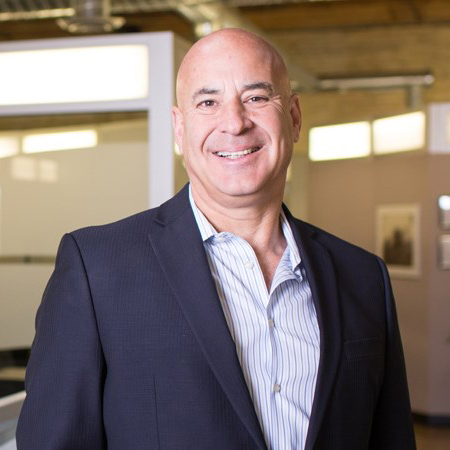 Brad’s first introduction to LiveDifferent came back in 2012 when he came to the Dominican Republic with a group of family, friends, and co-workers to participate in a Build. During that trip, he also spent a day in Haiti to witness the work being done there. When he returned, he became a supporter of our work internationally which continues to this day. After the tragic loss of his daughter Samantha, Brad and his wife Judy-Lynn started The Samantha Mason Foundation and began partnering with the work we do to reach youth with messages of inspiration and hope right here in Canada. Professionally, Brad has over 35 years of progressive experience in the industrial construction industry and has helped build DMS Industrial Constructors and Servco Canada into incredibly successful companies. A philanthropist who is committed to giving back, he has added LiveDifferent to the list of organizations that he serves regularly. While Brad has been around for a while, we’re thrilled to have him on the Board.