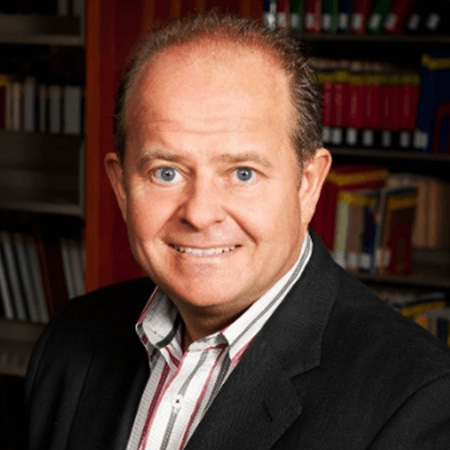 Rob became aware of LiveDifferent in 2012 when a friend at WestJet asked him if he would help buy uniforms for school kids in Haiti. This adventure led him to meet Cole Brown on numerous occasions where they broke bread, drank wine, and dreamed of what might be possible in Haiti. Eventually, Rob was introduced to the CEO, Charles Roberts, and a plan to support LiveDifferent was hatched. More particularly, Rob wanted to be involved in the planning and execution of the build of the Freedom Village in Haiti. A long-term partnership was forged. Fortunately, Rob was asked to join the Board several years later and enthusiastically accepted. Rob brings to the LiveDifferent Board 28 years of legal experience, which has allowed him to support many charities over the past three decades. Through his involvement with Wheelchair Basketball Canada, Living Rock, Big Brothers Big Sisters (locally, provincially, and nationally) and his previous board experience with human trafficking organizations, he brings a great deal of additional experience and perspective. Rob was born and raised in small town New Brunswick where he spends most of his summer. He resides with his partner, Jennifer, and her very active son, Harry, in downtown Hamilton.