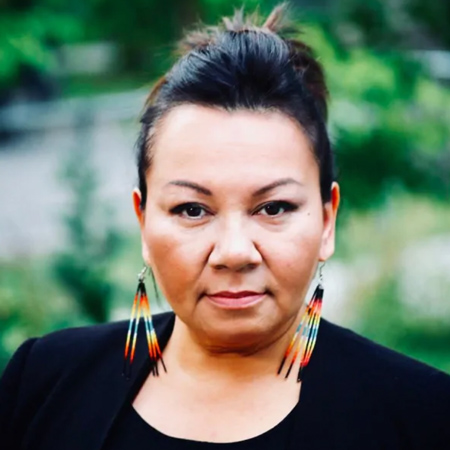 A member of Bunibonibee Cree Nation (also known as Oxford House), Sheila has seen firsthand how LiveDifferent’s youth empowerment programs are significantly impacting the lives of youth. Sheila is a great advocate for youth and for LiveDifferent. She is passionate about working to raise awareness about the national tragedy of missing and murdered Indigenous women and can be found actively building bridges to create greater awareness among Canadians with regards to Indigenous peoples. Sheila is also known for her work in media as a journalist for the CBC and a correspondent for CTV News. Additionally, Sheila has recently served as the Grand Chief of Manitoba Keewatinowi Okimakanak (MKO) from 2015 to 2018. Sheila has developed an impressive skill set that we are thrilled to have added to our Board of Directors.